Opinion: Predicting Potter to play it safe in UCL 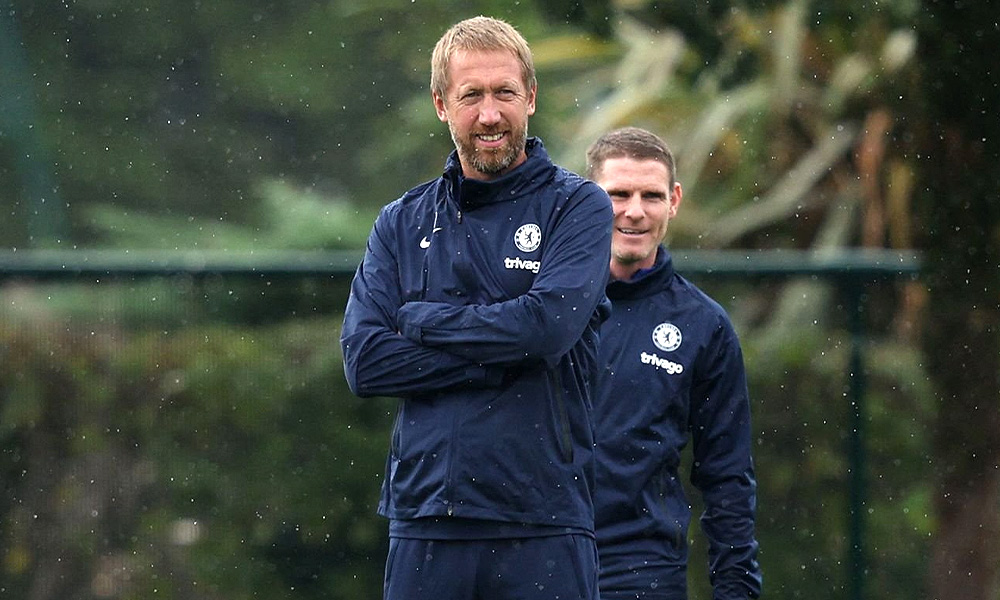 I remember when Thomas Tuchel took the Chelsea reins from Frank Lampard not so long ago and came in and completely changed things around on his first game.

I think he dropped Mason Mount, put Callum Hudson-Odoi as a wing-back, and changed the formation to 3-4-3 if I remember correctly. This was the beginning of what was to come under Tuchel, and it was the formation that he continued with and largely stuck with. It was what he ended up trusting and backing the most with the players he had.

His first major task was to fix up a leaky defence, and that’s mainly why he moved to a back three, and for a long time, it worked.

Tomorrow night, it will be Graham Potter taking the reins from Tuchel, and putting out his very first formation and line up. The Blues welcome RB Salzburg in the Champions League and it will be a huge first game for Potter to take charge in. The pressure will be on immediately, and that is why I believe we will not see any Tuchel-like big changes on his first line up.

Potter of course, favours a back three most of the time as well but is known to be very flexible with formations. But in terms of the starting line up tomorrow, for now at least, I expect it to be business as usual and pretty much the same setup we have grown used to seeing under Tuchel.

The only difference is maybe in midfield, where Potter might prefer a three in there rather than a two. I believe that it might be two or three games before we see how Potter might look to change things and implement his own real style of different formation and setup. It would be very wise I think for him to go with what the players know, at least for tomorrow.

Obviously, it looks like Edouard Mendy is out injured alongside N’Golo Kante, and I think Mount might start as a ten. Let’s see! Excited for his first game!