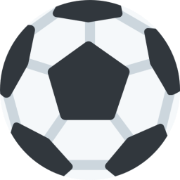 Opinion: Chelsea fans must back Potter if he comes in 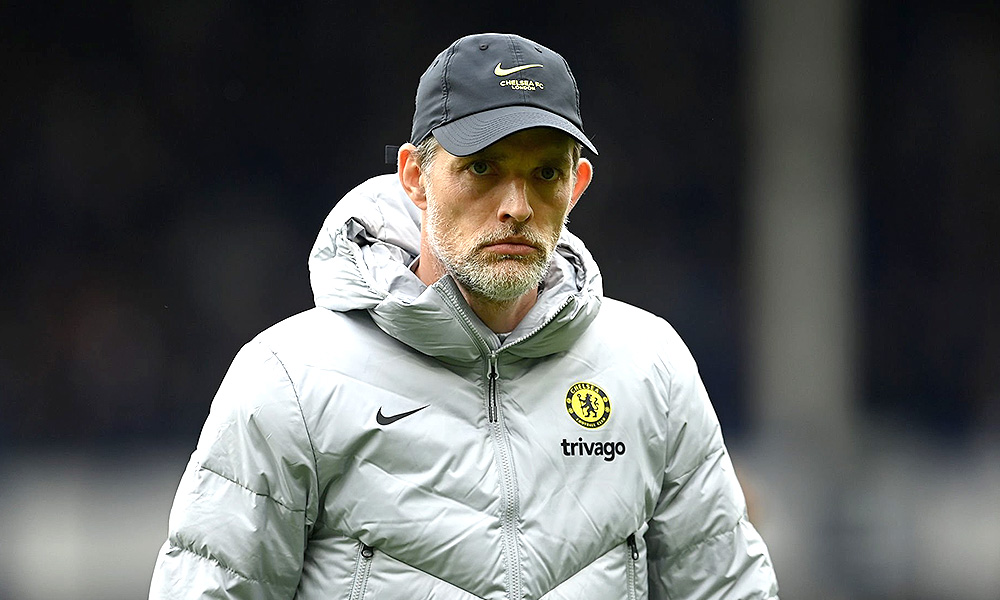 Graham Potter now looks very likely to be the next Chelsea manager, with an expectation that he will be announced later today.

Of course, the emotions are still raw off the back of the shocking sacking of Thomas Tuchel, which none of us Blues fans regret. Tuchel will be adored and loved by Chelsea fans across the world and his legacy at the club will live on in our hearts.

But there is a lot of pent-up anger, understandably, and I see some of it spilling over directing at Potter. I too am annoyed at what has happened, but right now, as well as making our views heard, the best thing we can do is get behind Potter IF he is appointed, rather than getting on his back.

He did not sack Tuchel, this is not his fault. This is exactly the same as I felt when Frank Lampard, who I also adore, got sacked and replaced by Thomas Tuchel almost two years prior.

Potter is a great manager and I think there should be an element of excitement building up amongst Chelsea fans to see our team coached by him. But I totally understand the anger and annoyance that is going around out there right now. I’m just encouraging people to not direct it at Potter, and we just have to remember that we have a game to play on Saturday and we really need a win!

Tuchel has done so much good at this club, and he will always be honoured by me and fully respected for that. Potter is the new man who will be in charge, whether we agree with it or not. It’s out of our hands now.